Genes, Brains, and Human Potential: The Science and Ideology of Intelligence eBook

For countless generations people have been told that their potential as humans is limited and fundamentally unequal. The social order, they have been assured, is arranged by powers beyond their control. More recently the appeal has been to biology, specifically the genes, brain sciences, the concept of intelligence, and powerful new technologies. Reinforced through the authority of science and a growing belief in bio-determinism, the ordering of the many for the benefit of a few has become more entrenched. Yet scientists are now waking up to the influence of ideology on research and its interpretation. In Genes, Brains, and Human Potential, Ken Richardson illustrates how the ideology of human intelligence has infiltrated genetics, brain sciences, and psychology, flourishing in the vagueness of basic concepts, a shallow nature-versus-nurture debate, and the overhyped claims of reductionists. He shows how ideology, more than pure science, has come to dominate our institutions, especially education, encouraging fatalism about the development of human intelligence among individuals and societies. Genes, Brains, and Human Potential goes much further: building on work being done in molecular biology, epigenetics, dynamical systems, evolution theory, and complexity theory, it maps a fresh understanding of intelligence and the development of human potential. Concluding with an upbeat message for human possibilities, this synthesis of diverse perspectives will engender new conversations among students, researchers, and other interested readers.

Be the first to review “Genes, Brains, and Human Potential: The Science and Ideology of Intelligence eBook” Cancel reply 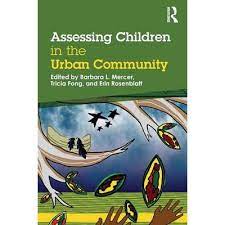 Validation of Score Meaning for the Next Generation of Assessments: The Use of Response Processes eBook 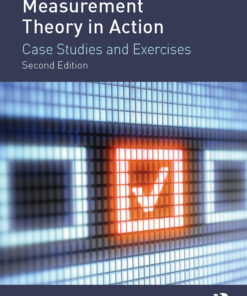 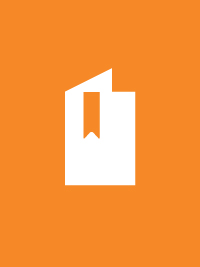 The History of Educational Measurement: Key Advancements in Theory, Policy, and Practice eBook 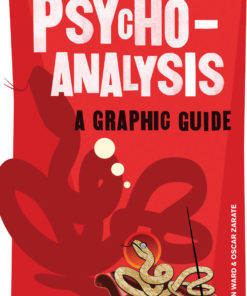 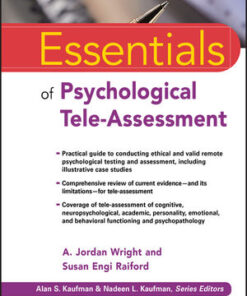 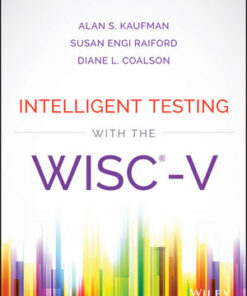 Intelligent Testing with the WISC-V eBook