Hashtag Publics: The Power and Politics of Discursive Networks eBook

This collection investigates the publics of the hashtag. Taking cues from critical public sphere theory, contributors are interested in publics that break beyond the mainstream – in other publics. They are interested in the kinds of publics that do politics in a way that is rough and emergent, flawed and messy, and ones in which new forms of collective power are being forged on the fly and in the shadow of loftier mainstream spheres.
Hashtags are deictic, indexical – yet what they point to is themselves, their own dual role in ongoing discourse. Focusing on hashtags used for topics from Ferguson, Missouri, to Australian politics, from online quilting communities to labour protests, from feminist outrage to drag pop culture, this collection follows hashtag publics as they trend beyond Twitter into other spaces of social networking such as Facebook, Instagram, and Tumblr as well as other media spaces such as television, print, and graffiti.

Be the first to review “Hashtag Publics: The Power and Politics of Discursive Networks eBook” Cancel reply 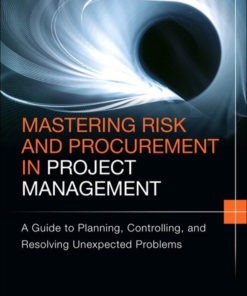 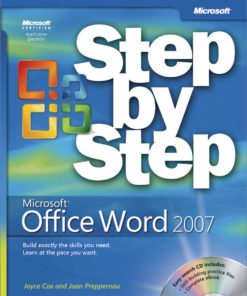 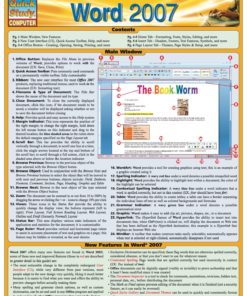 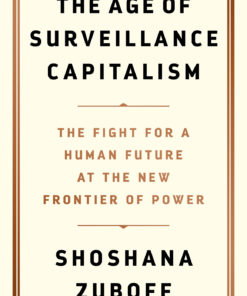 The Age of Surveillance Capitalism eBook 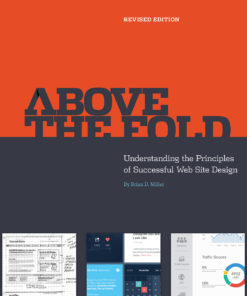 Above the Fold, Revised Edition eBook 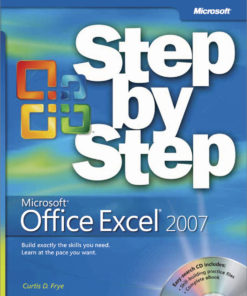