Ian McKellen discusses playing King Lear, in this ebook taken from Shakespeare On Stage: Volume 2 – Twelve Leading Actors on Twelve Key Roles. In each volume of the Shakespeare On Stage series, a leading actor takes us behind the scenes of a landmark Shakespearean production, recreating in detail their memorable performance in a major role. They leads us through the choices they made in rehearsal, and how the character works in performance, shedding new light on some of the most challenging roles in the canon. The result is a series of individual masterclasses that will be invaluable for other actors and directors, as well as students of Shakespeare – and fascinating for audiences of the plays. In this volume, Ian McKellen discusses playing one of Shakespeare’s most demanding roles, King Lear, in Trevor Nunn’s production for the Royal Shakespeare Company in 2007. This interview, together with the others in the series (with actors such as Alan Rickman, Simon Russell Beale, Patrick Stewart and Harriet Walter), is also available in the collection Shakespeare On Stage: Volume 2 – Twelve Leading Actors on Twelve Key Roles by Julian Curry, with a foreword by Nicholas Hytner. 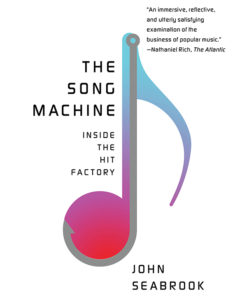 The Song Machine: Inside the Hit Factory eBook 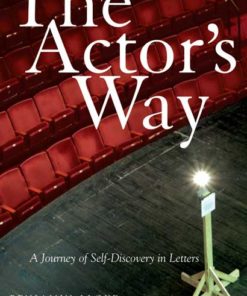 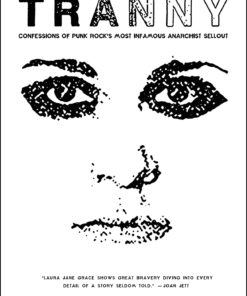 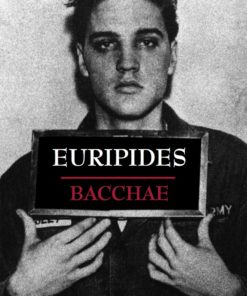 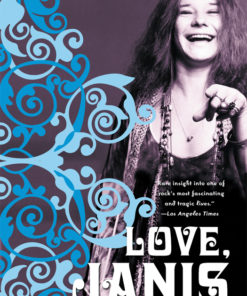 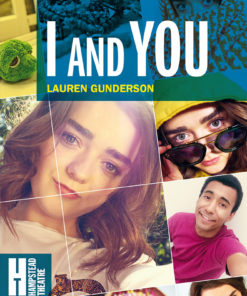 I and You eBook 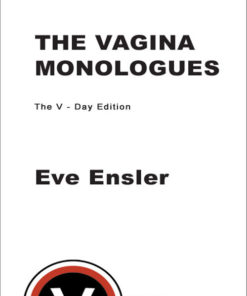