“If You Leave Us Here, We Will Die”: How Genocide Was Stopped in East Timor eBook

Delivery: Can be download immediately after purchasing. For new customer, we need process for verification from 30 mins to 12 hours.
Version: PDF/EPUB. If you need EPUB and MOBI Version, please send contact us.
Compatible Devices: Can be read on any devices.

A riveting firsthand account of the violence in East Timor in 1999 This is a book about a terrible spate of mass violence. It is also about a rare success in bringing such violence to an end. “If You Leave Us Here, We Will Die” tells the story of East Timor, a half-island that suffered genocide after Indonesia invaded in 1975, and which was again laid to waste after the population voted for independence from Indonesia in 1999. Before international forces intervened, more than half the population had been displaced and 1,500 people killed. Geoffrey Robinson, an expert in Southeast Asian history, was in East Timor with the United Nations in 1999 and provides a gripping first-person account of the violence, as well as a rigorous assessment of the politics and history behind it. Robinson debunks claims that the militias committing the violence in East Timor acted spontaneously, attributing their actions instead to the calculation of Indonesian leaders, and to a “culture of terror” within the Indonesian army. He argues that major powers—notably the United States, Australia, and the United Kingdom—were complicit in the genocide of the late 1970s and the violence of 1999. At the same time, Robinson stresses that armed intervention supported by those powers in late 1999 was vital in averting a second genocide. Advocating accountability, the book chronicles the failure to bring those responsible for the violence to justice. A riveting narrative filled with personal observations, documentary evidence, and eyewitness accounts, “If You Leave Us Here, We Will Die” engages essential questions about political violence, international humanitarian intervention, genocide, and transitional justice.

Be the first to review ““If You Leave Us Here, We Will Die”: How Genocide Was Stopped in East Timor eBook” Cancel reply 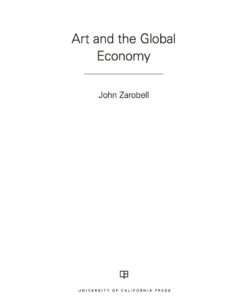 Art and the Global Economy eBook 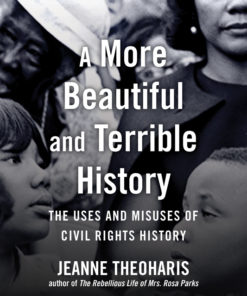 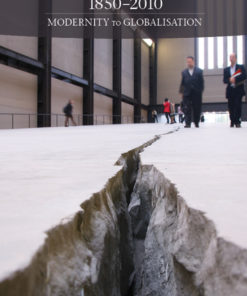 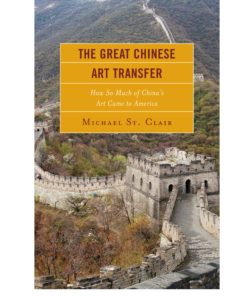 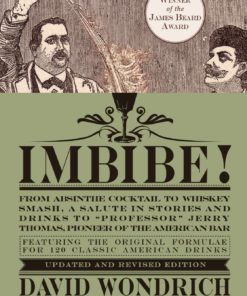 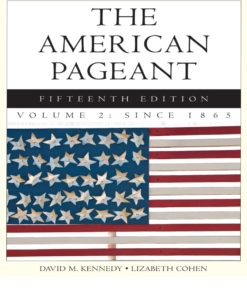 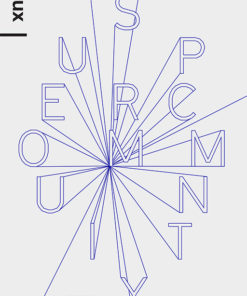