The Annals of Unsolved Crime eBook

Delivery: Can be download immediately after purchasing. For new customer, we need process for verification from 30 mins to 12 hours.
Version: PDF/EPUB. If you need EPUB and MOBI Version, please send contact us.
Compatible Devices: Can be read on any devices.

One of America’s most acclaimed investigative journalists re-investigates some of the most notorious and mysterious crimes of the last 200 years The beloved head of the UN dies in a tragic plane crash . . . witnesses unearthed years later suggest it wasn’t an accident. Theories behind the mysterious death of Marilyn Monroe change yearly, and some believe Jack the Ripper was a member of the royal family. History books say Hitler burned down the Reichstag—but did he? And who really organized the conspiracy to kill Abraham Lincoln? Acclaimed investigative journalist Edward Jay Epstein cut his teeth on one of the most notorious murder mysteries of the 20th century in his first book, Inquest: The Warren Commission and the Establishment of Truth, one of the first books on the assassination and an instant bestseller. His conclusion? The Commission left open too many questions. He examines those questions here, as well as some of the most famous “unsolved” or mysterious crimes of all time, coming to some startling conclusions. His method in each investigation is simple: outline what is known and unknown, and show the plausible theories of a case. Where more than one theory exists, he shows the evidence for and against each. And when something remains to be proved, he says as much. In The Annals of Unsolved Crime, Epstein re-visits his most famous investigations and adds dozens of new cases. From the Lindbergh kidnapping to the JonBenet Ramsey murder case, from the Black Dahlia murder to anthrax attacks on America, from the vanishing of Jimmy Hoffa to the case of Amanda Knox—Epstein considers three dozen high-profile crimes and their tangled histories and again proves himself one of our most penetrating journalists. 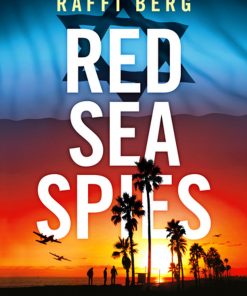 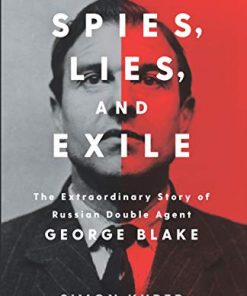 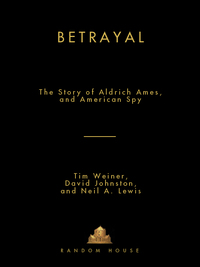 Betrayal: The Story of Aldrich Ames, an American Spy eBook 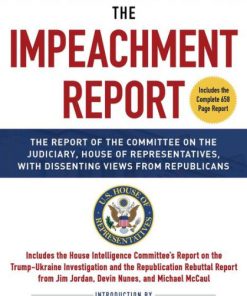 The Impeachment Report: The Report of the Committee on the Judiciary, House of Representatives, with Dissenting Views from Republicans eBook 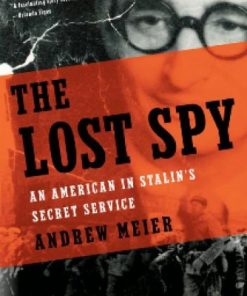 The Lost Spy: An American in Stalin’s Secret Service eBook 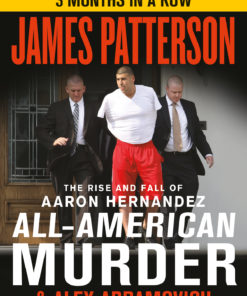 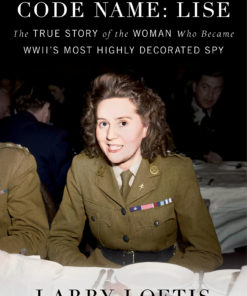 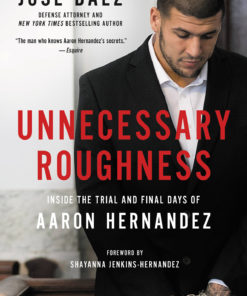